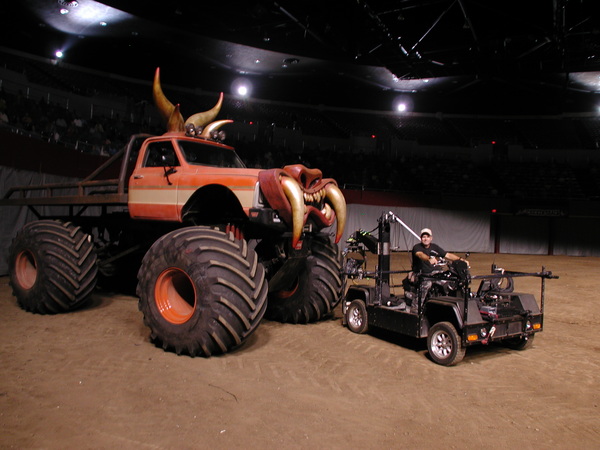 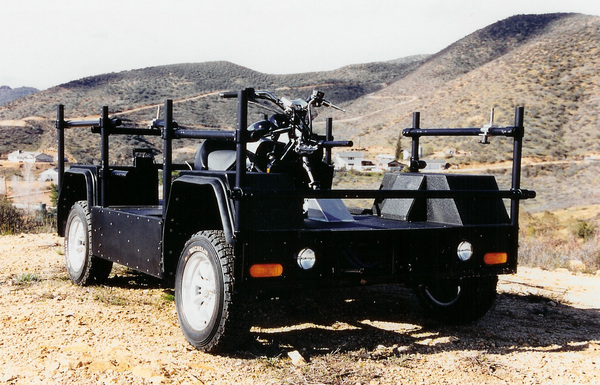 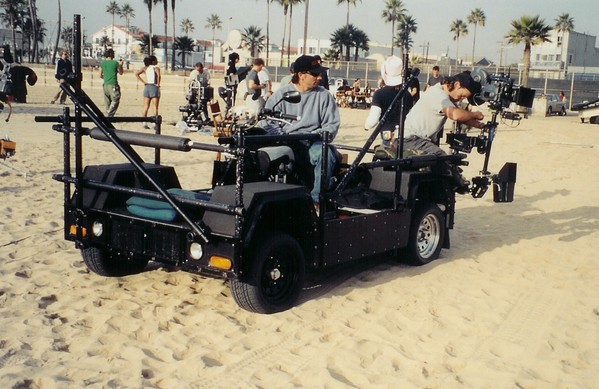 A tight turning radius allows for great maneuverability making the Maverick adaptable to tight situations. Thanks to its superior handling, it is capable of being used on both smooth and rough terrain. It is also very effective for tracking people.

Since the Maverick’s debut in 2000, it has been used in hundreds of television commercials, music videos and several feature films. Some of its film credits include: The BMW films.com, The Italian Job, Paycheck, Spiderman 2, The Dinner Party,The Surrogates, Benchwarmers, Captain America and Captain America II and Kingdom.